Full Name
Daniel Vogel
Job Title
CEO & Co-Founder
Company
Bitso
Speaker Bio
Daniel Vogel is the Co-founder and CEO of Bitso. Heis one of the young leaders in entrepreneurship and technological innovation in Mexico. Accompanied by a feeling of social responsibility, it has made Bitso a company committed to the development of efficient, competitive, accessible, and inclusive financial services in Mexico. 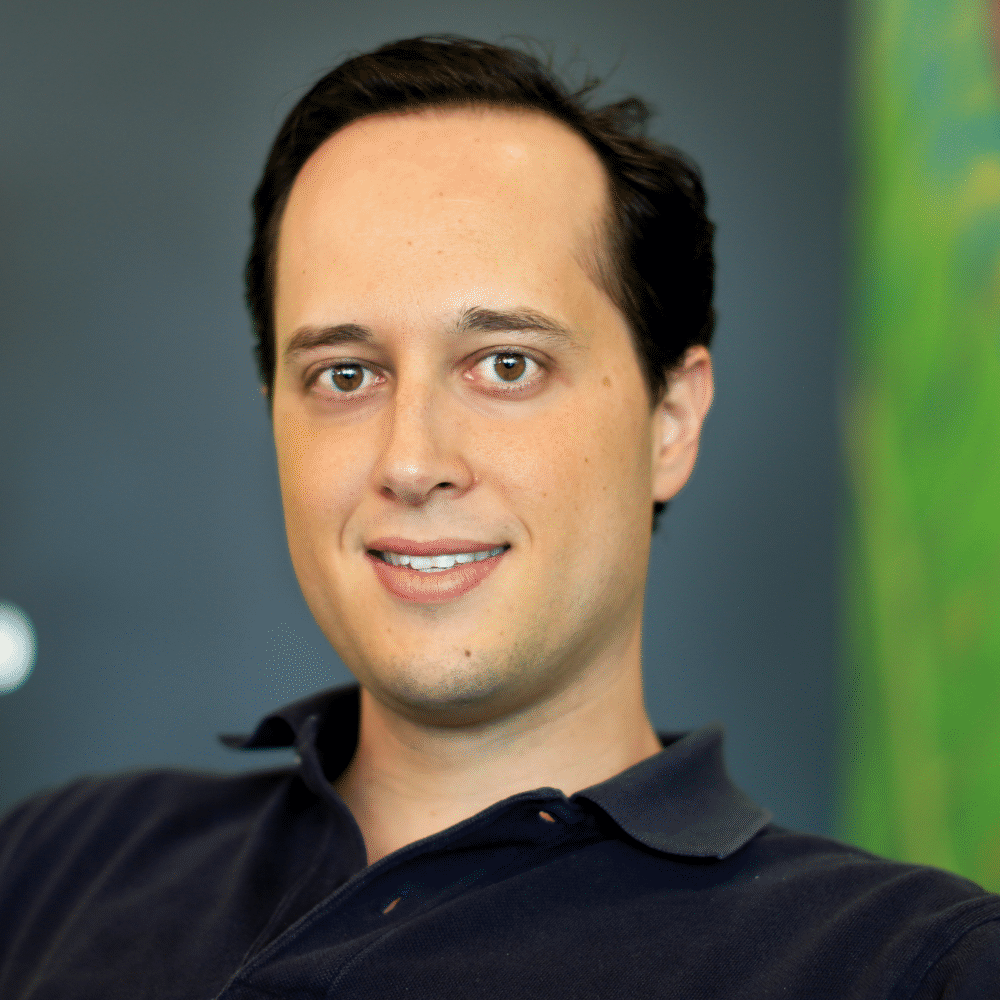