Full Name
José Miguel Knoell
Job Title
Partner
Company
Acon Investments
Speaker Bio
Prior to joining ACON in 1998, Mr. Knoell was a Vice President with the Blackstone Group from 1994 to 1998, where he was responsible for the firm’s
investment and advisory business in Latin America. Prior to joining Blackstone, he was an Associate and Founding Member of GBS Finanzas, a privately-
owned investment banking boutique based in Madrid, Spain. Mr. Knoell started his professional career as an Analyst in the mergers and acquisitions group of
S.G. Warburg in Madrid, Spain. Mr. Knoell serves on the Board of Directors of the following ACON fund portfolio companies: Amfora Packaging, Citla
Energy, Credivalores-Crediservicios, CryoHoldco de Latinoamerica, Grupo Biosidus, Salesland and Vitalis. Mr. Knoell also serves on the board of Fundación
Carulla, one of Colombia’s most successful early childhood development and education non-profits for underprivileged children. The Foundation was funded
with a portion of the proceeds from the sale of Carulla Vivero, a prior ACON fund portfolio company. Mr. Knoell previously served on the board of Carulla
Vivero, Fybeca, Grupo Sala, SAE Towers and Vetra Energia, among other ACON fund/investment vehicle portfolio companies.
Mr. Knoell received a B.A. with Honors in Economics from Harvard University.
Speaking At
Evolution of Secondary Opportunities in Latin America 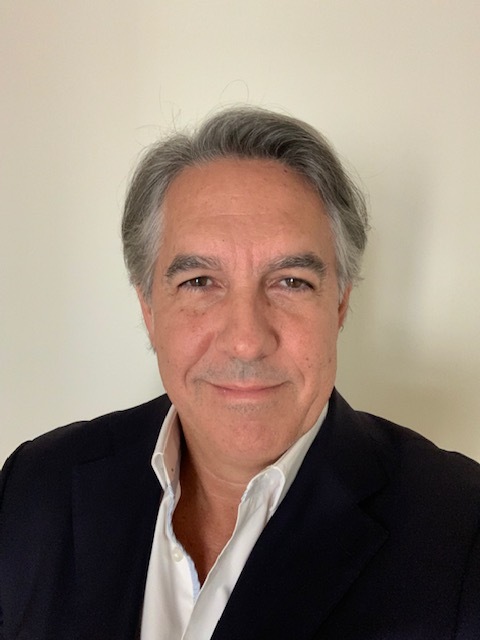