Full Name
Julio Vasconcellos
Job Title
Managing Partner
Company
Atlantico
Speaker Bio
Julio Vasconcellos is the Managing Partner of Atlantico, a venture capital fund focused on Latin America. Prior to Atlantico, Julio co-founded Canary, a venture fund in Brazil that is part of the same investment firm as Atlantico, and Graph Ventures, in the San Francisco Bay Area. Julio first started working with technology and entrepreneurship over 15 years ago when he first moved to Silicon Valley. He was Facebook’s first employee in Brazil, leading the company’s growth efforts to its first 10 million users in the
region. Julio then co-founded Peixe Urbano, a local services company that he led in its growth to 6 countries, 1,200 employees, and net revenues of over 100 million dollars. Following Peixe Urbano’s acquisition by Baidu, Julio was the CEO of Prefer in San Francisco, a company he helped found alongside partners from Expa and Benchmark Capital (where he was an Entrepreneur-in-Residence). Julio majored in finance and marketing at the Wharton School of the University of Pennsylvania and holds an MBA from Stanford University.
Speaking At
LAVCA Tech Data Launch & Insights from Atlantico’s New Digital Report 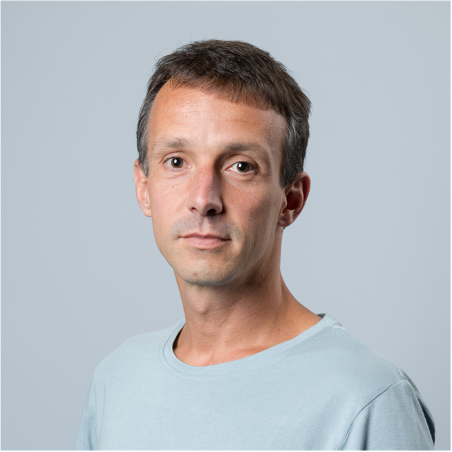