In March 2020, Grupo ZAP signed a deal to be acquired by OLX Brasil for R$2.9bn. The deal was approved by anti-trust authorities in Brazil and the transaction closed October 30, 2020. 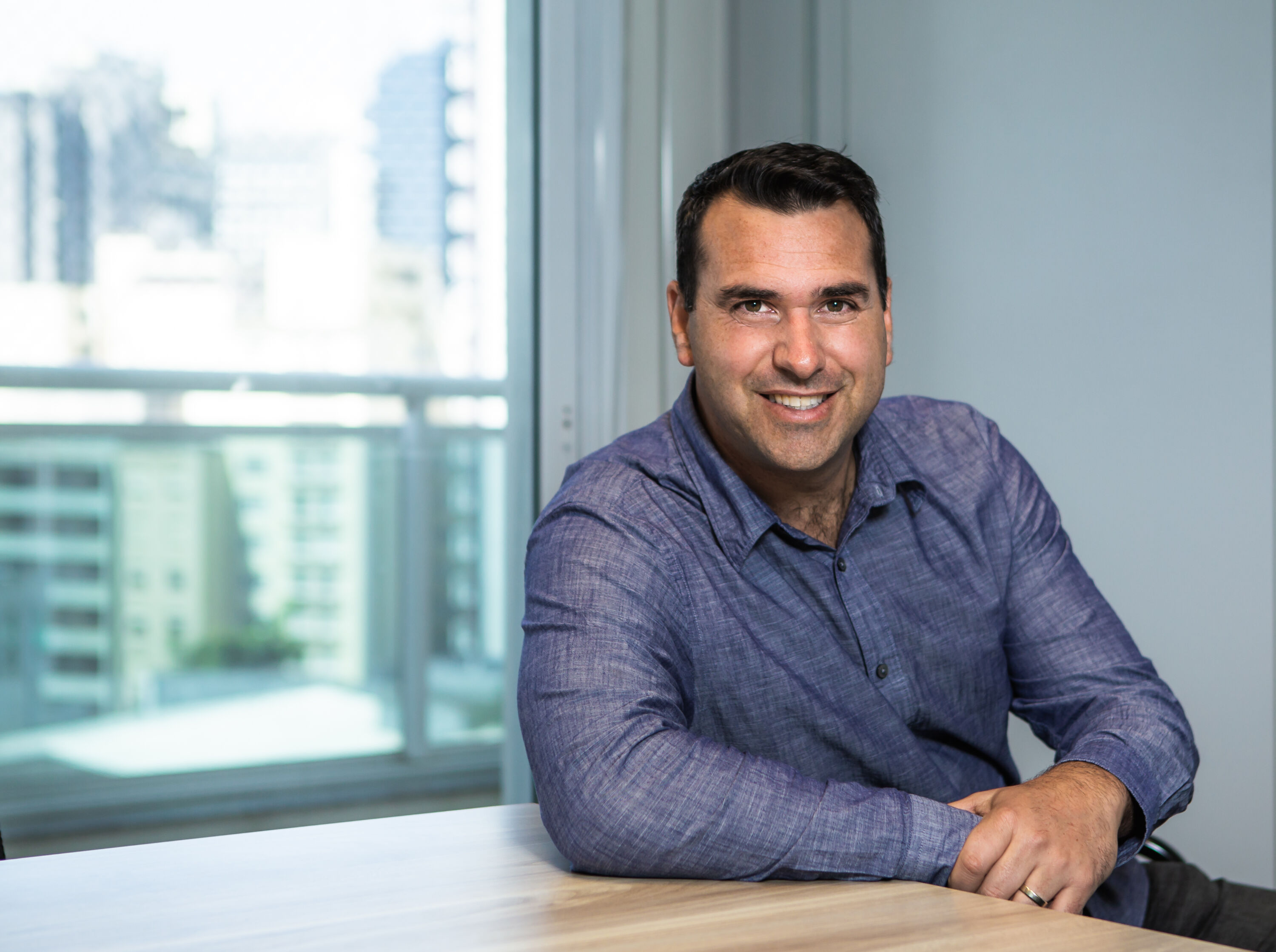