Full Name
Jean Ide
Job Title
Partner
Company
Linzor Capital
Speaker Bio
Mr. Ide joined Linzor in 2012 working in the Mexico City office. He is the Chairman of the board of UTEL (Mexico) and Universidad Insurgentes (Mexico) and participates on the board of directors of Pagnifique (Uruguay, Mexico, USA) and Mundo (Chile). He served on the board of directors of Devlyn (Mexico) and Moendi/Colsa (Mexico).
Prior to joining Linzor Mr. Ide was a managing director and junior partner at Pragma Capital a French mid-market private equity fund. He served on the supervisory board of Trefilaction, Snaam, Sandaya and Brunet, and monitored Pragma's investments in FPEE and Retif.
Before joining Pragma in 2004, Mr. Ide worked four years in investment banking with Salomon Smith Barney in Mexico, New York and Paris.
Mr. Ide started his career at Bancomext (government export-import bank) in Mexico.
Mr. Ide holds a BA in Business Administration from the Instituto Tecnológico Autonomo de México (ITAM) and an MBA from the INSEAD. He is a dual Mexican and French national.
Speaking At
Meeting Demand in the Education Sector 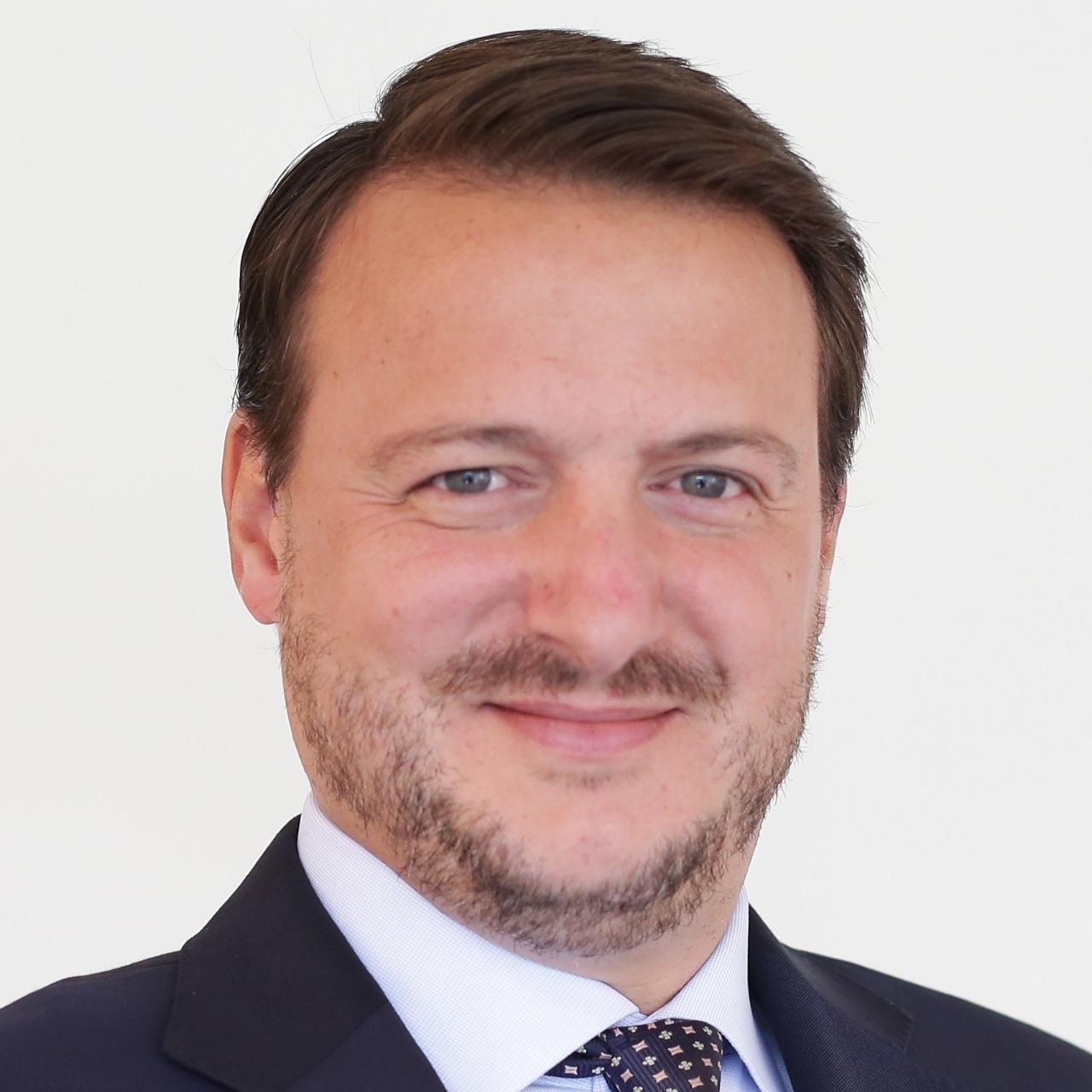