Full Name
Scott McDonough
Job Title
Managing Director
Company
Alta Growth Capital
Speaker Bio
Mr. McDonough, a United States national, is a founding partner of Alta Growth Capital. He has more than 20 years of experience in private equity, venture capital, entrepreneurship and law in Mexico and the United States. Prior to joining Alta Growth Capital, he was a Principal at vSpring (2005-2006). Previous to vSpring, he was co-founder, President and COO of Lovesac (NASDAQ: LOVE) (2002-2005), a consumer products lifestyle brand. While with Lovesac, the company grew to almost $20 million in revenues, expanded to over 50 retail locations (including 3 in Australia), and achieved global brand recognition. In addition, Mr. McDonough raised more than $20 million in equity and debt for Lovesac during his tenure. Prior to Lovesac, Mr. McDonough practiced law with Fenwick & West in Palo Alto, where he represented technology start-ups and venture capital investors, and Orrick Herrington & Sutcliffe in New York, where he did banking transactions in the areas of project and structured finance, including multiple deals in Latin America. 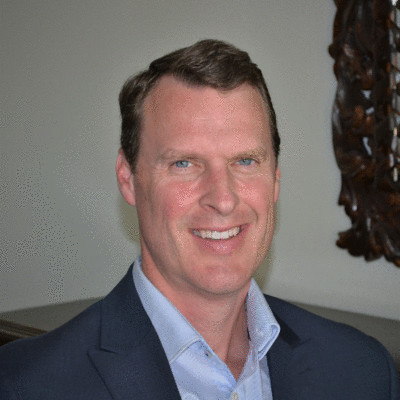