Full Name
Paulo Mattos
Job Title
Co-Founder, Managing Partner & CIO
Company
IG4 Capital
Speaker Bio
Paulo Mattos is a Co-Founder, Managing Partner and CEO at IG4 Capital and is one of the founders of the firm. Paulo is currently the Chairman of Iguá Saneamento S.A., one of the largest private water and sanitation concession operators in Brazil. Prior to founding IG4, Paulo was a Partner at RK Partners (2016-2017), a leading advisory firm specialized in debt restructuring and operational turnarounds, and before that, a Managing Director at GP Investments (2012-2016), a leading alternative investment firm in Latin America.

At GP Investments, Paulo was Head of the Infrastructure and Telecommunications group and served on the Investment Committee. He was the founder of BR Towers, where he served as Chairman (2012-2014). Before joining GP Investments, Paulo was an Executive Vice President of Business Strategy, Wholesale and Regulatory, at Oi S.A (2009-2012), the largest telecommunications company in Brazil at the time. While at Oi, he worked on the company’s turnaround and served on the Executive, Financial Risk and Operations Committees. Paulo also worked at the Brazilian Development Bank, BNDES, as a Superintendent-Director, in addition to being a member of the Credit & Investment Committee and Head of the Managerial Committee (2007-2009).

Paulo is also a venture capitalist through Capital Lab, a seed and venture proprietary capital investment platform focused on telecommunications, media and technology in emerging markets.

Paulo holds a J.D. and a Ph.D. in Law from the University of São Paulo, was a Visiting Fulbright Scholar at Yale University, is a permanent member of the Board of Directors of the Brazilian Center for Analysis and Planning (CEBRAP), and a member of the Getúlio Vargas Foundation, leading think tanks specializing in public policy and business administration.
Speaking At
Private Credit and Special Situations in Latin America 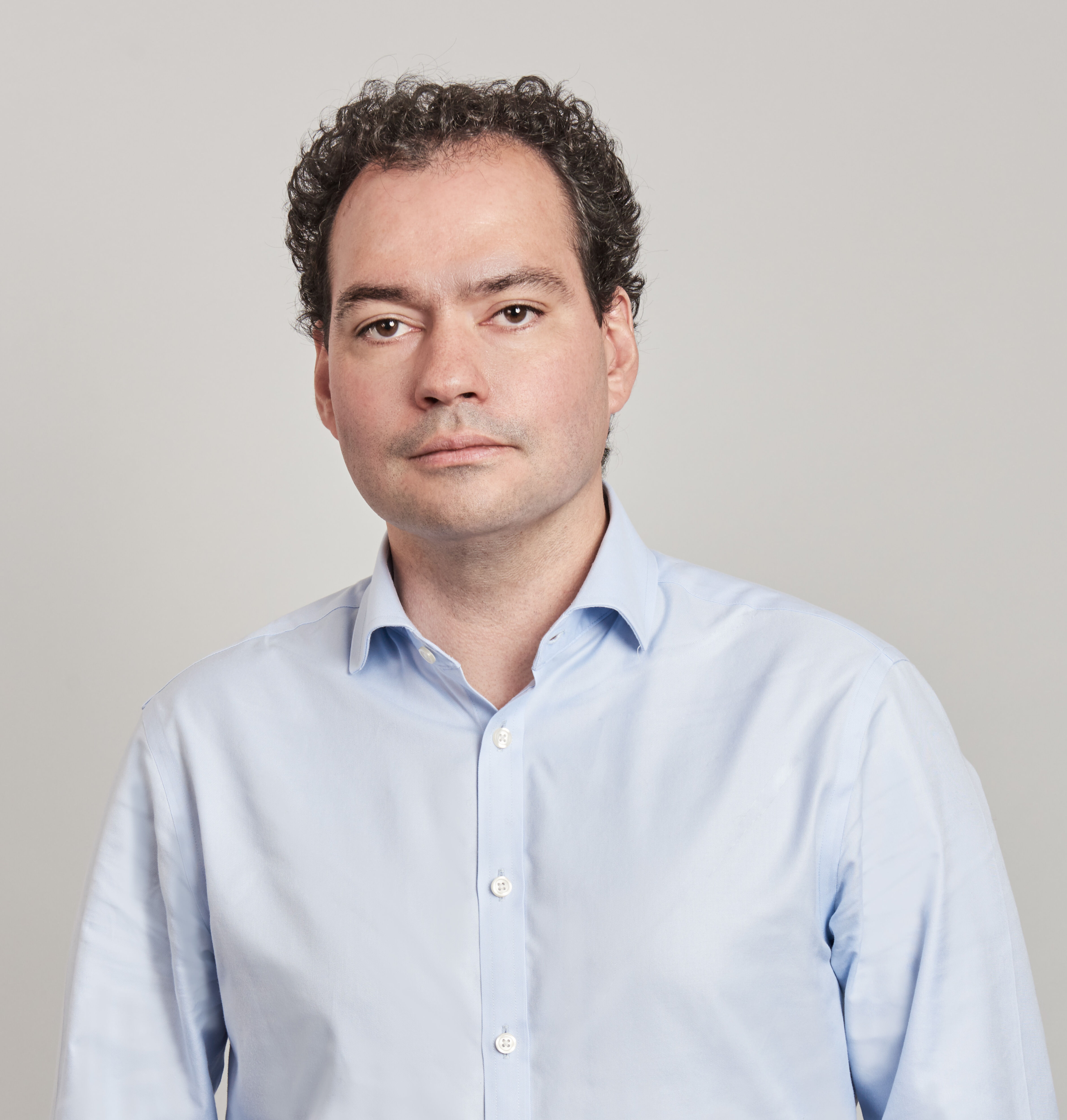