From 2013 to 2020, Mr Aguzin was CEO, J.P. Morgan, Asia Pacific where he was responsible for all the firm’s business across 17 markets. Mr Aguzin presided over some of the firm’s major expansion efforts during the period, including establishing itself in China as one of the few international financial institutions with a full range of services and capabilities; including a fully-owned locally incorporated commercial bank, a majority-owned securities company, an asset management company and a futures and options company. Concurrent with his Asia CEO role, Mr Aguzin also ran J.P. Morgan’s Investment Banking division in Asia. During his tenure the bank rose to become one of the leading investment banks in the Asia Pacific region.

Mr Aguzin holds a bachelor degree in Economics from the Wharton School of the University of Pennsylvania in the US and is fluent in Spanish, Portuguese and English.
Speaking At
From Hong Kong to São Paulo: The Global IPO Market 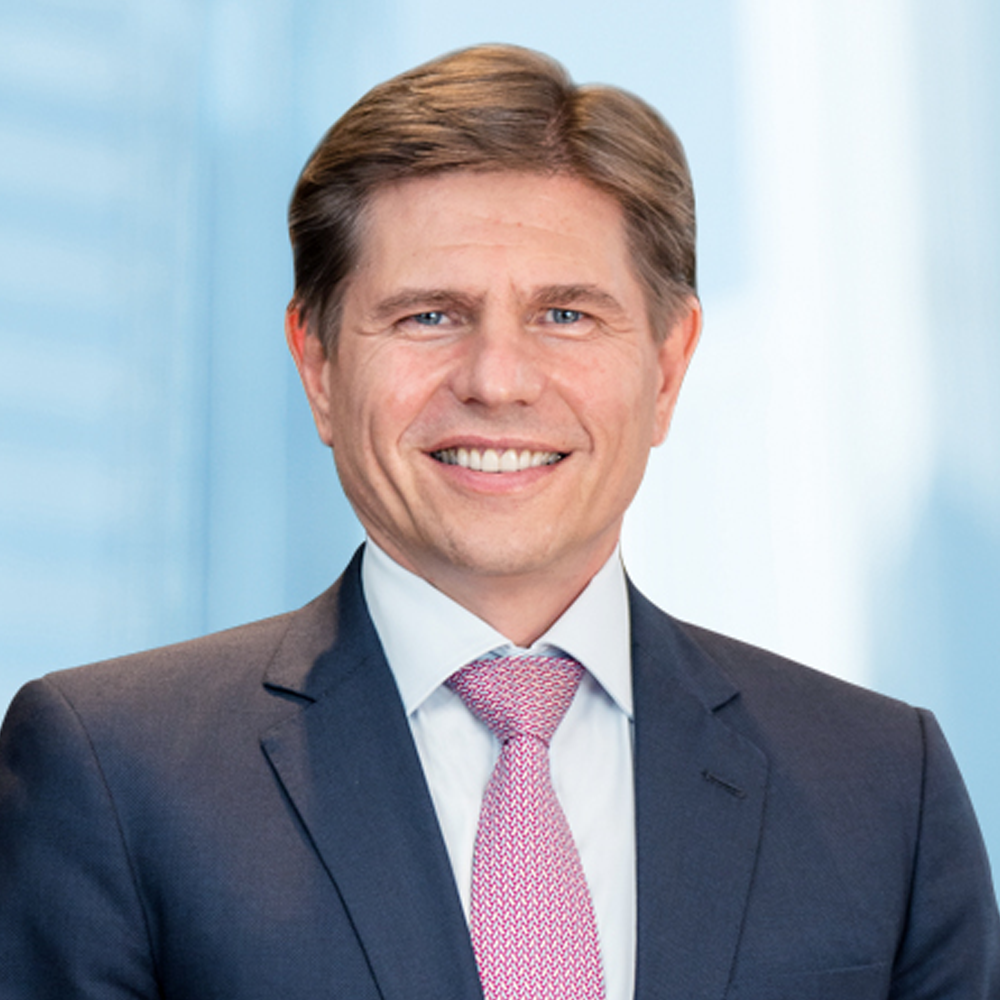