Full Name
Patrick Burtis
Job Title
Partner
Company
Amadeus Capital
Speaker Bio
Pat joined Amadeus in 2006 and is a Partner focusing on high tech companies in Latin America, the US, and Europe. He works or has worked with Creditas, Descomplica, GreenRoad, Bidu, Transmode (STO:TRMO) and Tobii (STO:TOBII), among others. In 2010-2011, Pat served as interim CEO and CFO of SaaS telematics company GreenRoad.

Pat began his career with five years in Bain & Co’s Boston office. Additional past roles include Director of Finance and Operations for H2onsite, a California-based hydrogen start-up, and Practice Area Fellow in McKinsey & Co's Energy practice.

Pat holds a BA from Dartmouth College (USA), and a Masters from the Yale School of the Environment, where he focused on energy systems and climate change. Pat is an American citizen, speaks Spanish, is learning Portuguese, and has travelled extensively. He is a Kauffman Fellow (Class 11).
Speaking At
Meeting Demand in the Education Sector 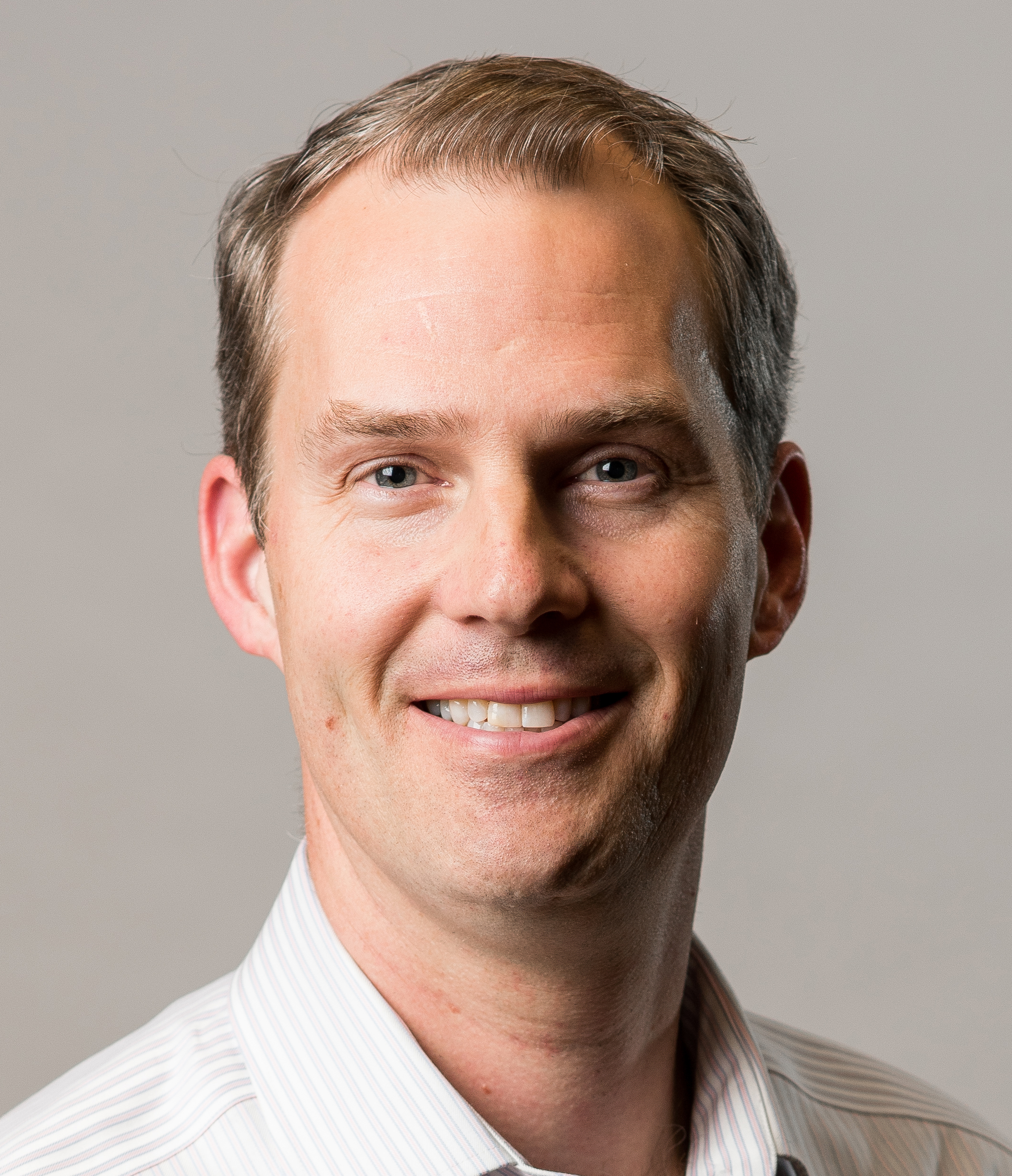