Full Name
Nicolas Szekasy
Job Title
Co-Founder & Managing Partner
Company
KASZEK
Speaker Bio
Nicolás Szekasy is a co-founder and Managing Partner of Kaszek Ventures, the largest
venture capital firm in Latin America with over $2 billion of raised capital. The firm was
launched in 2011 and has invested in more than 100 startups.
He currently sits on the board of several technology companies including QuintoAndar,
Creditas, Notco, NuvemShop, Alice, Bitso. Before Kaszek Ventures, Nicolás was CFO for 10
years at MercadoLibre (Nasdaq: MELI), Latin America’s largest online commerce and
payments platform, where he led its $333 million IPO in 2007.
He is a Trustee at Universidad Torcuato Di Tella, Board Member at Endeavor Global and
Endeavor Argentina, and Chairperson of the Board at LAVCA. In 2018 he was distinguished
by EY as Master Entrepreneur of the Year in Argentina.
Nicolas received an MBA from Stanford University and graduated from the University of
Buenos Aires with a degree in Economics. In 2008, Nicolás was invited to the Stanford GSB as
the Arjay Miller Distinguished CFO Lecturer.
Speaking At
Opening Remarks
Fireside Chat: The Future of Deal-Making in Latin America 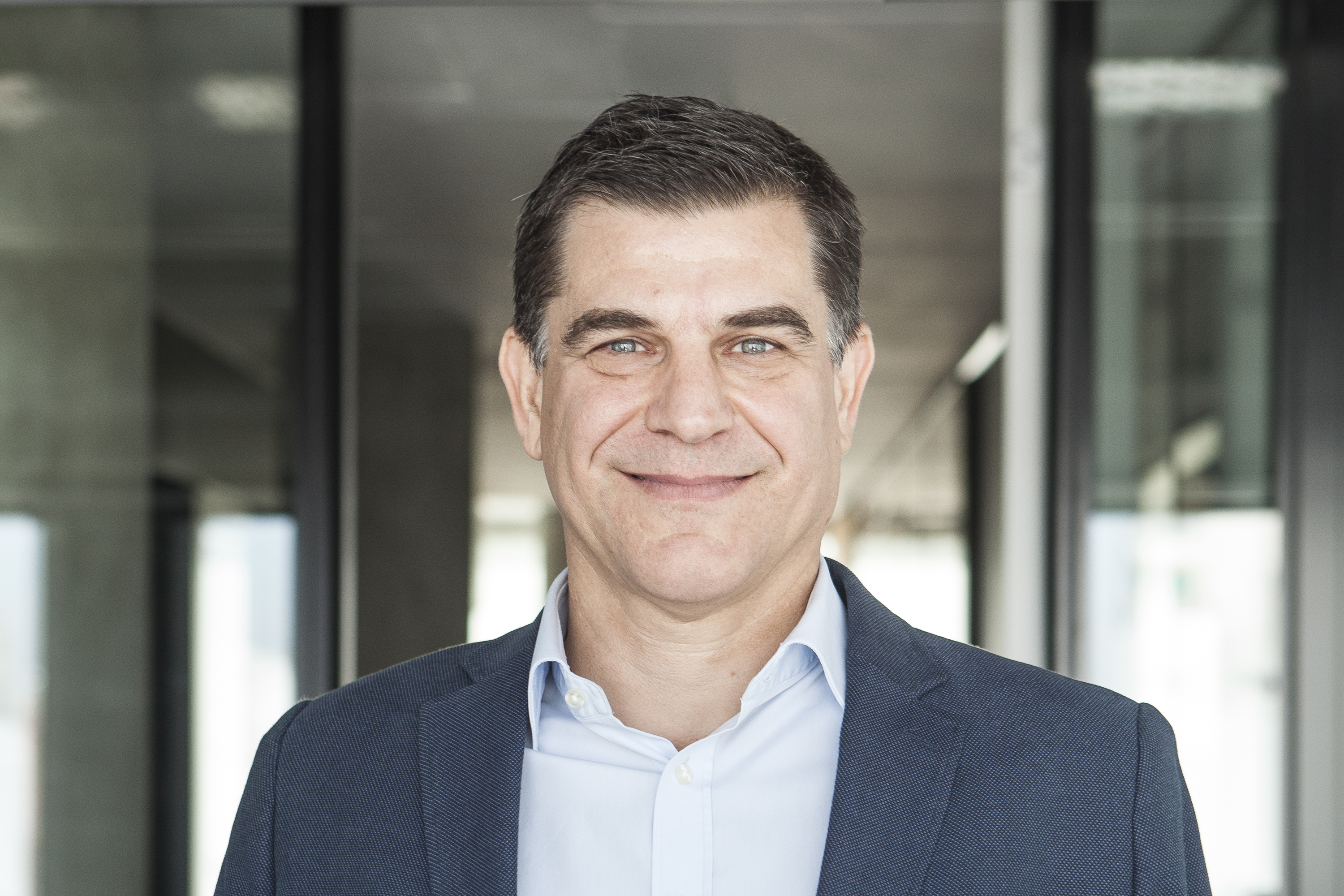